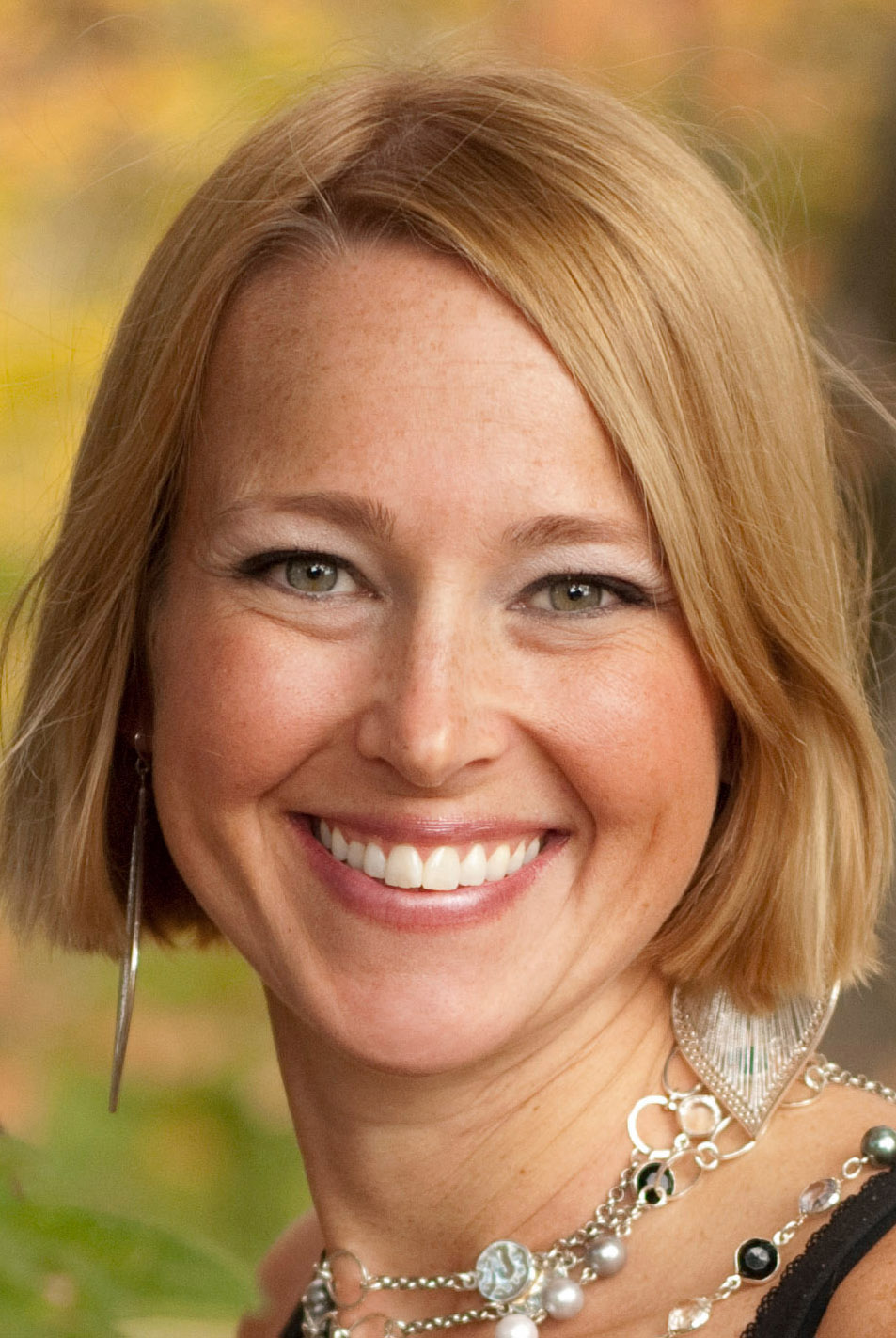 I am the Chief Operating Officer of Super Wash, Inc., the nation’s largest self-serve car wash franchisor, which was founded by my parents.  Prior to assuming the role of COO, I served as Senior Vice President and Director of Franchising from the inception of the Super Wash franchise program in November, 2000.  I’m responsible for the relationships with the franchisees of 140 locations, the operations of 140 company-managed facilities, franchise development and transfers, compliance, marketing, social media and strategic partnerships.

I was featured in the January 2011 issue of Franchise Times as one of the “20 to Watch” in 2011; received the IFA’s prestigious Bonny LeVine Award for mentoring and promoting women in franchising in 2012; and am the proud recipient of the 2013 Crystal Compass given by the IFA’s Women’s Franchise Committee celebrating leadership in franchising, company and/or community.

I am a very proud mom of two young boys and am a triathlete.